Beating around the bush 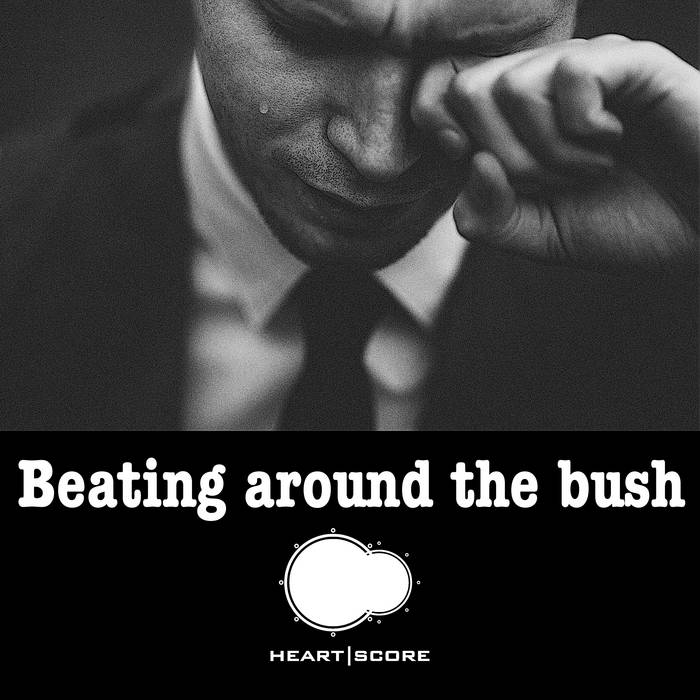 Some people say, that AC/DC have published the same album across thirty years, but I don’t care, I love them. I did not care so much anymore about them after Bon Scott died and their first albums will always be my favorites, because in my opinion Bon was the far better singer. You might wonder, that I like this band, because my own music tend to become complicated with many different influences and this is something you would not think about AC/DC. But under the simple surface of AC/DC lies some magic: First there is that raw, unmatched sound of cranked Marshall-amps. Which other guitar-sound could define Rock so well? Second I can not get enough of Malcolm’s brilliant, syncopated riffs, which work against the steady beat of the drums and bass. Though Angus got always the place in the spotlight for his schoolboy-appearance and his flashy solos in fact it’s Malcolm and the rhythm section, which deserves the highest praise. It was the soul of AC/DC until sadly Malcolm Young died last year from dementia.
I have chosen the song „Beating around the bush“ from the album „Highway to hell“, because the song is an old-time favorite and I remember dancing wild with friends listening to the whole side A of this record. Though the riff of the song reminds a bit on Fleetwood Mac’s „Oh well“ it is clearly a highlight of that album and shows all qualities of the band. I rearranged the song in Sibelius, added chord extensions and transformed the chorus into something jazzy.
As I told you before I am experimenting with different production-methods. This time I have developed the backing track again with the Digitakt. I chose some different samples and I am quite satisfied with the snare of the free Andy Sneap Pack. For the jazzy piano-chords I recorded a real piano (a white Yamaha Grand) with the friendly permission of my mother. The guitars were recorded afterwards and I chose a different set-up for them: On the left side you hear a Soldano-Profile and on the right side a Marshall and the guitars are played and not sampled.
I think this cover comes back to Metal and maybe I am on the right way for the next original heartsore-song.